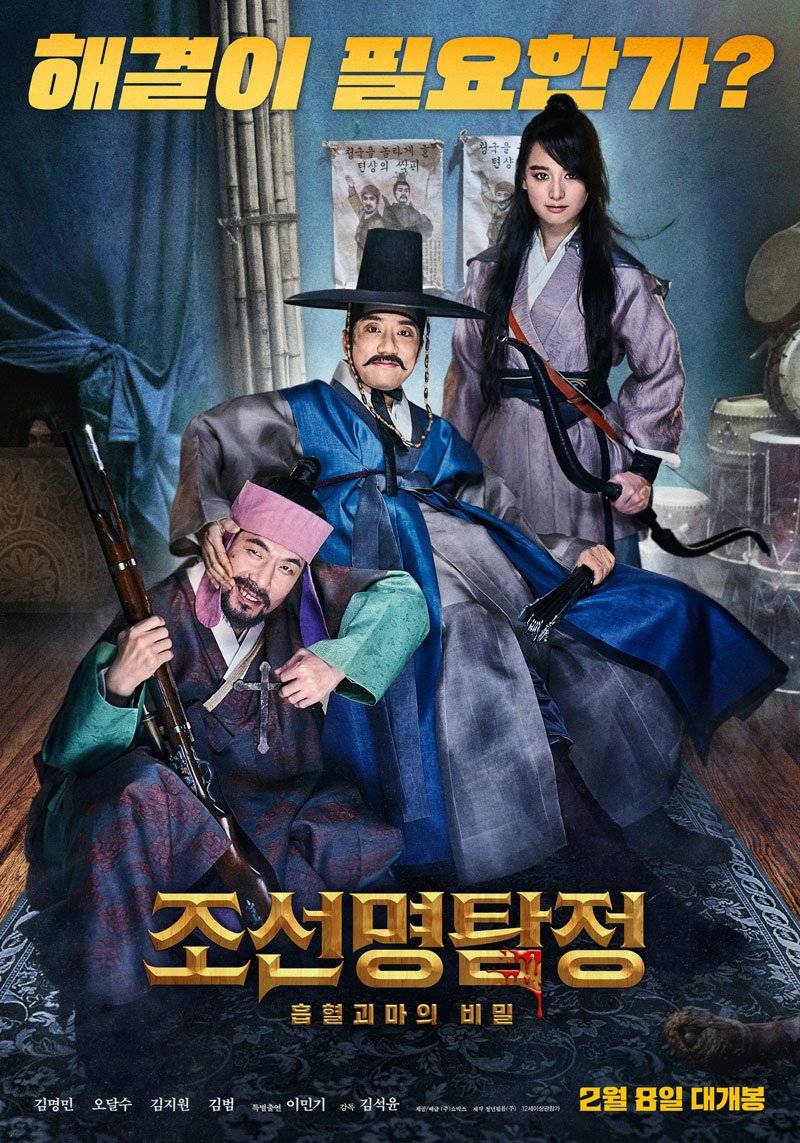 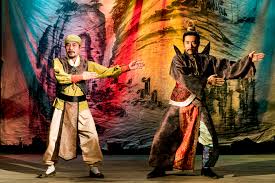 Musings: This is by far the best of the 4 movies in this series about Detective K. As with most Detective K movies, you will laugh at the antics of Detective K and his side kick, Seo Pil; however, as the story unravels and the truth is revealed about the mysterious woman who comes back to life, the story takes a turn for the good. 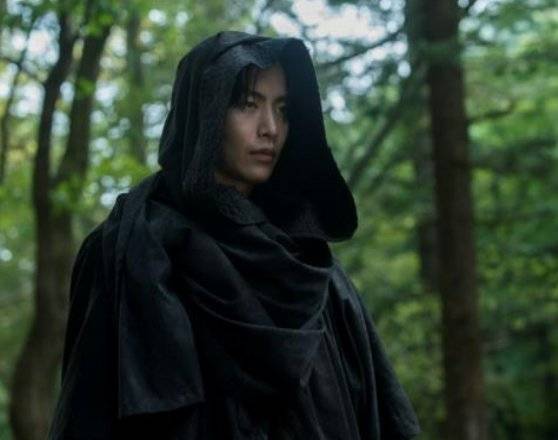 It was also great to see Lee Min Ki in a dark role. Though I watched his drama, Because This is My First Life, it was this movie role that I loved the most. As the vampiric Heuk Do Po out for revenge, this role was made for him! 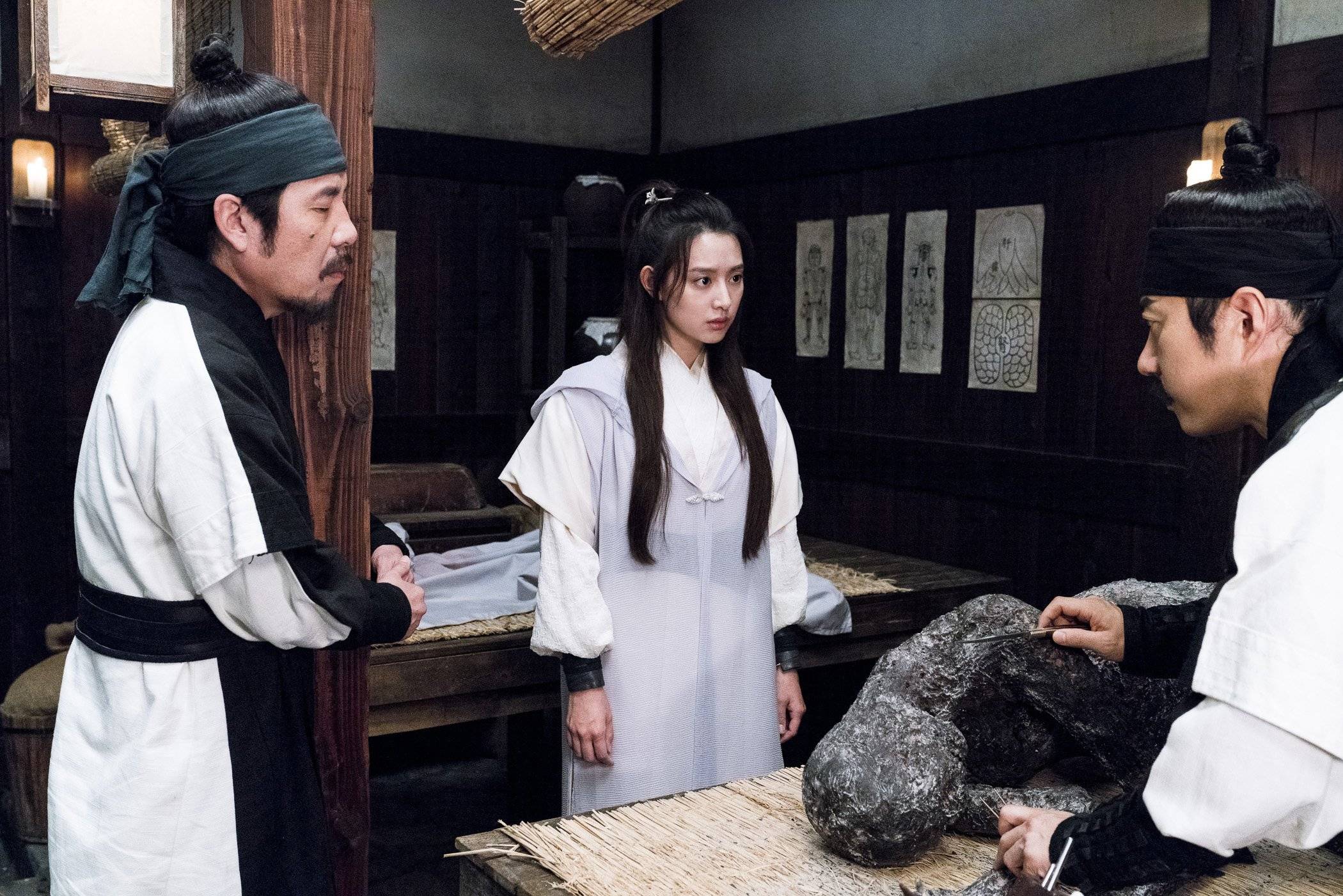 I especially loved Kim Ji Won as the amnesiac and mysterious woman, Wol Young. As her story unfolded, it couldn’t have gotten more sad. I have to admit by the end of her memory returning, I was solely on the bad guys side.

Kim Myung Min and Old Dal Soo together again is nothing but pure entertainment. The great thing about this series is the fact that these two seasoned actors play well together. I enjoyed this one immensely. 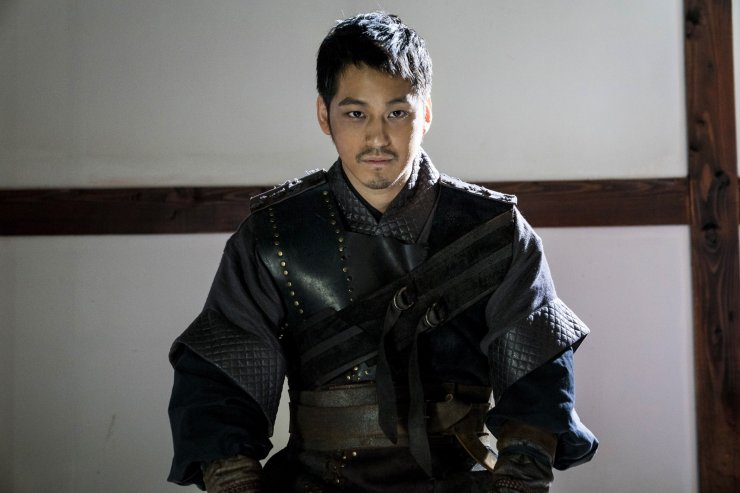 Last but not least is the return to the silver screen of Kim Bum! Where has he been? This is definitely an actor who doesn’t get enough roles and one that I always love in period dramas/movies! So good to see him again. Hopefully another drama before he goes off to Military Service (I’m hopeful…) 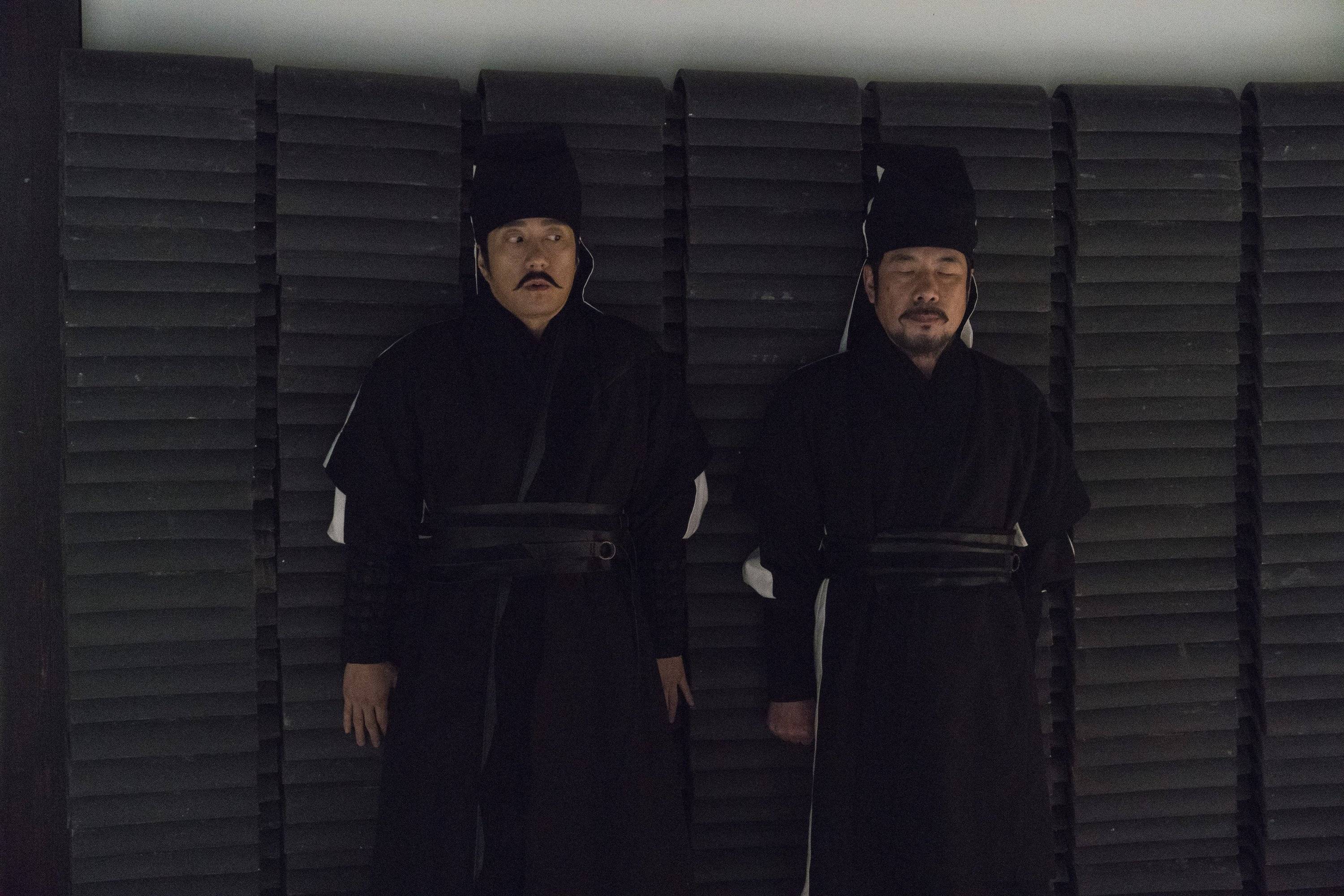 Overall, this was a really good movie that managed to elicit a few tears from me with the ending. And as usual, the ending leaves you the impression that there will be more in this series to come in the future! 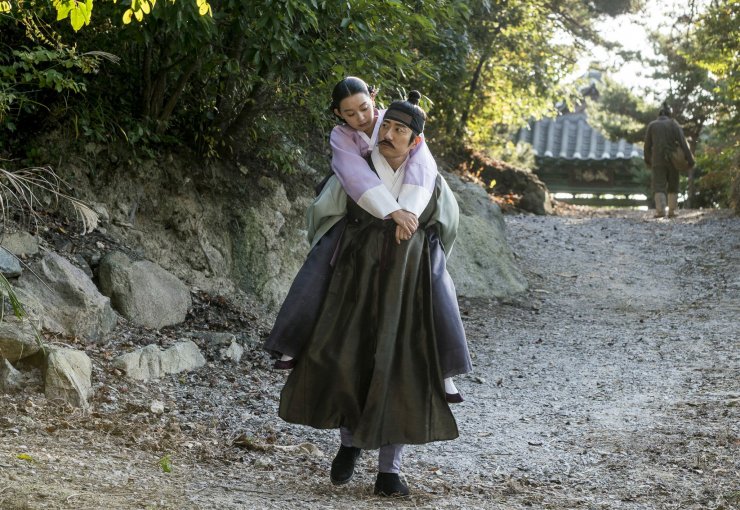 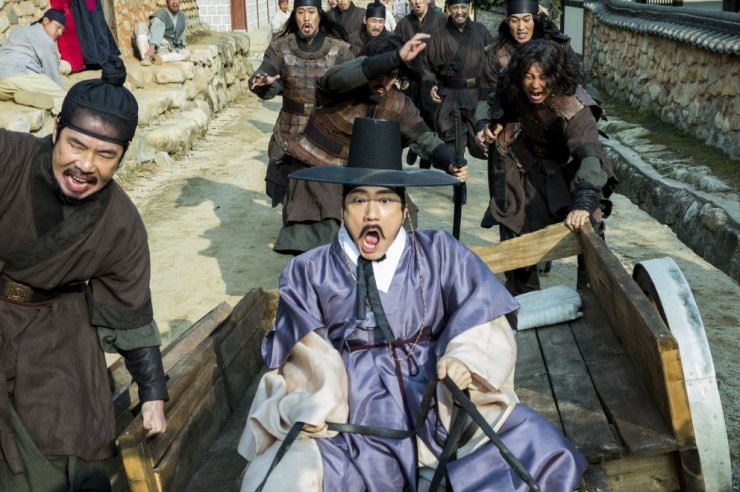