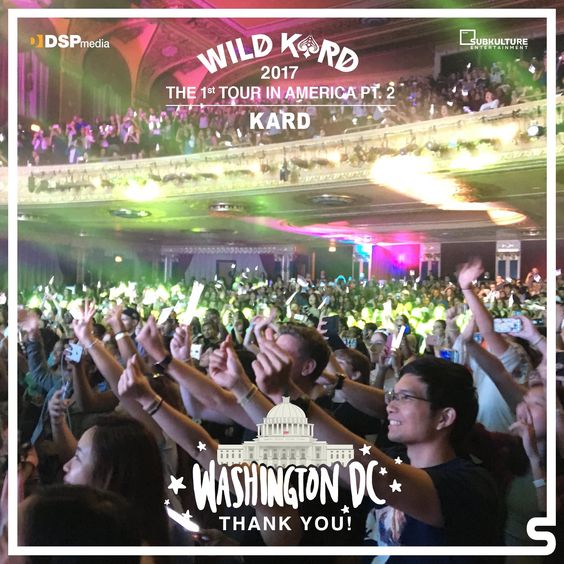 You don’t have to tell me how late I am in writing this! I know. After a couple of months of writing performance reviews at work, I was really tired of sitting at the computer/laptop and writing anything at length, that’s my excuse and I’m sticking with it; however, I promised that I would write something before bewhY concert at Howard University Theater in November. So, with one day to go, here I am. Putting remembrance to blog post. 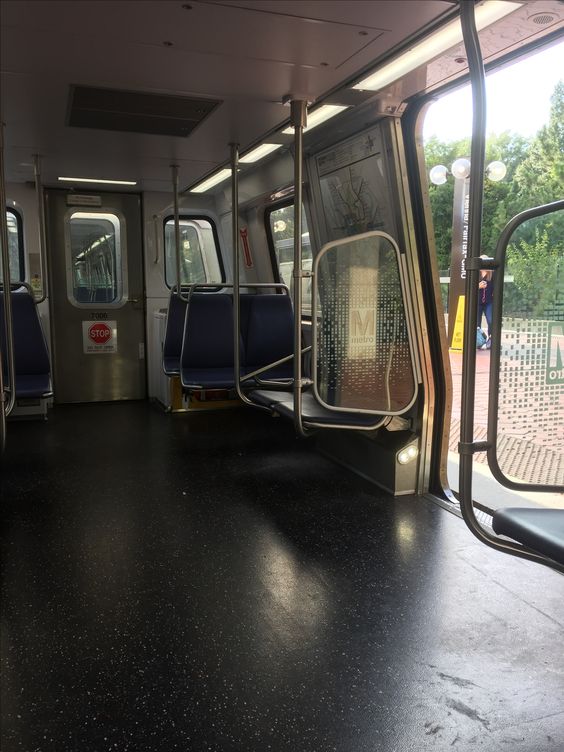 A lonely and quiet ride to Washington DC

One thing for sure, it was a quiet and peaceful ride to Washington, DC on a September 2017 afternoon. As me and my fellow concert buddies, Missienelly and Jaeswoon were meeting to eat dinner prior to the concert at The Hamilton near F St and 14th

A nice place to visit and convenient to both metro and Warner Theater. A little on the expensive side but the food was good. Don’t ask me what I ate. I’m writing this almost 2 months later and I cannot remember last week!

After dinner, it was a quick dash to the theater and the madness pursued! WOAH! The number of people that were outside waiting for the concert/fanmeet was HUGE! I really hadn’t expected as many people when we got there. We were kind of worried that the crowd would be the same and as unruly as the GOT7 fanmeet in January; however, it turns out that its great to know people! When we saw a person that we knew (this is the royal we as it was actually Jaeswoon who knew her), we kind of bogarted (old school term) into a shorter line and I believe, we were able to get in much quicker. It was our goal to get seats in the reserved boxes so we made a mad dash upstairs. 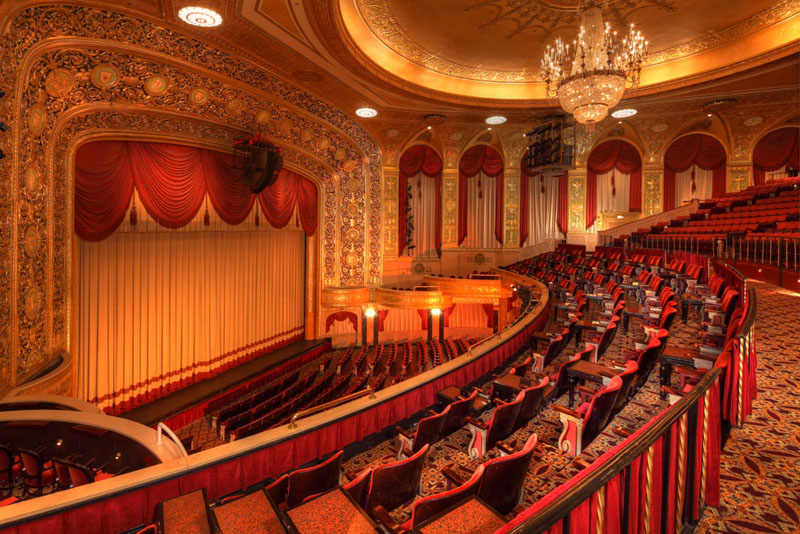 What we ended up with was even better; grand suite seats for a cost of….. FREE!! Unlike the BAP show when we had to pay an additional $40, the lady usher working the floor directed us to these seats! Right next to the rail off to the side! GOLDEN! My knees weren’t complaining and the view was unobstructed! ME LIKEY! 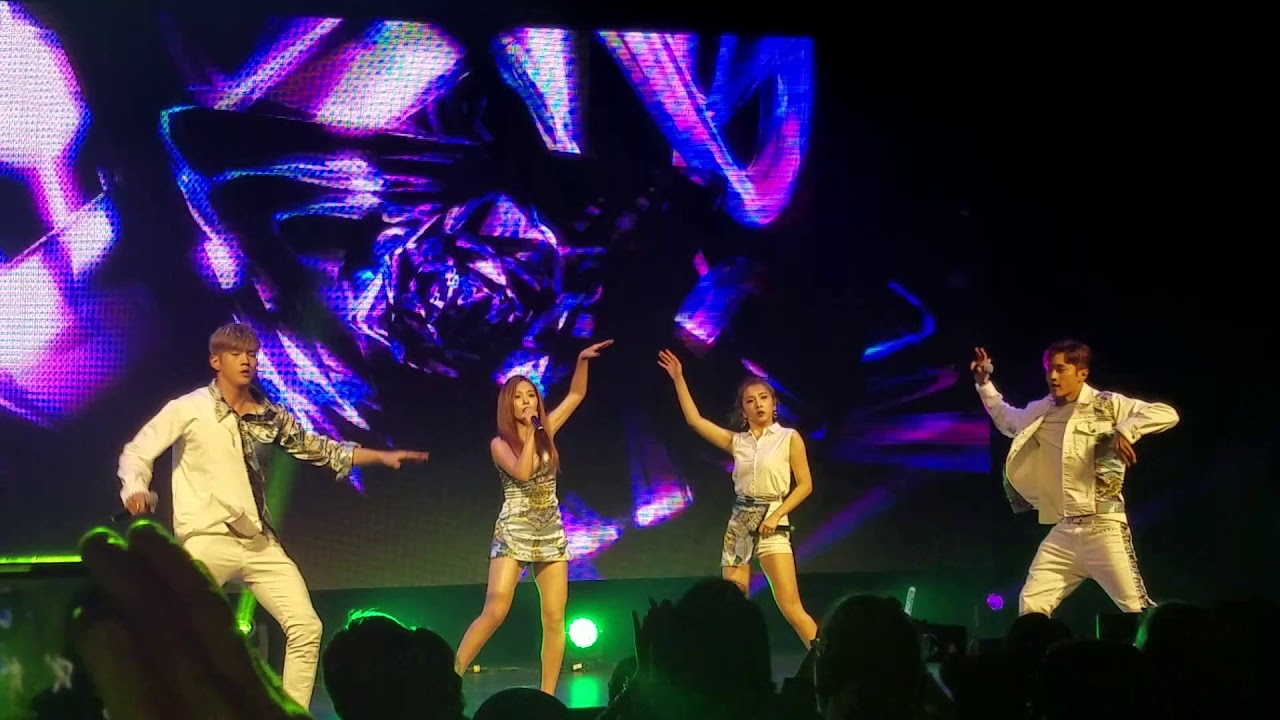 I have to admit, these kids put on a DAMN good show! I enjoyed every single minute of it. I thought the choreography fit the group, it was nice to see South Korea venturing into the mixed group arena once again. I think the audience screamed just as loudly for the girls as the guys. The show was just fun!

Chat with the Fans

I enjoyed their chat with the fans session. BM is simply a fun person! He was so personable and at ease with the audience. Well, that’s expected as he was born in the US; so, you would expect him to be comfortable talking to a predominantly speaking English audience. I found J.Sept’s attempt to speak English endearing and his absolute shyness was very apparent. The girls, Ji Woo and So Min were just two sweethearts!I’m not a big fan of a lot of girl groups but these two definitely won my heart with their attempts to speak and interact with the audience. 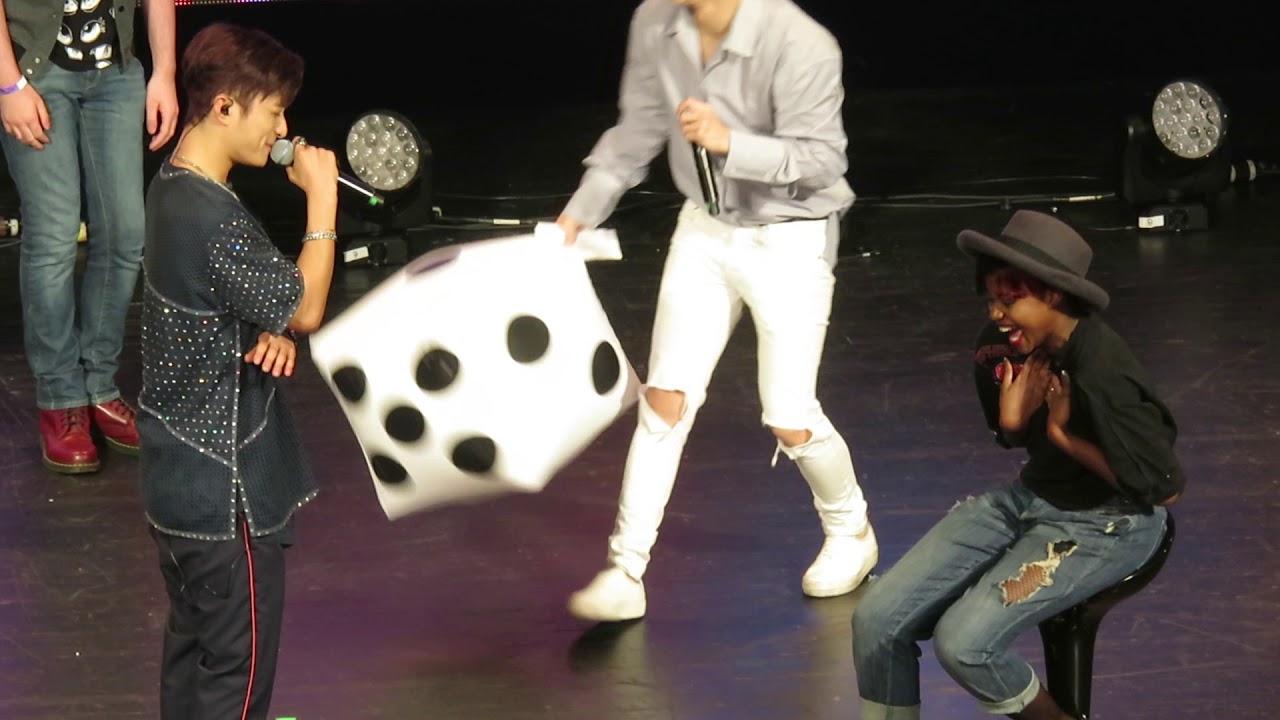 I LOVED the game time! This was a time you really get to see whether the artists really interact with their audience; KARD did an EXCELLENT job in that they showed us they wanted to be there and appreciated their fans. The game they played was where select people threw a dice and depending on the throw, they would win: autographed CD/Book; A ringtone/recording to use as a wake chime; a personal serenade, and others. Here’s J.Sept with the winner of the serenade. I’m sure she will remember it forever 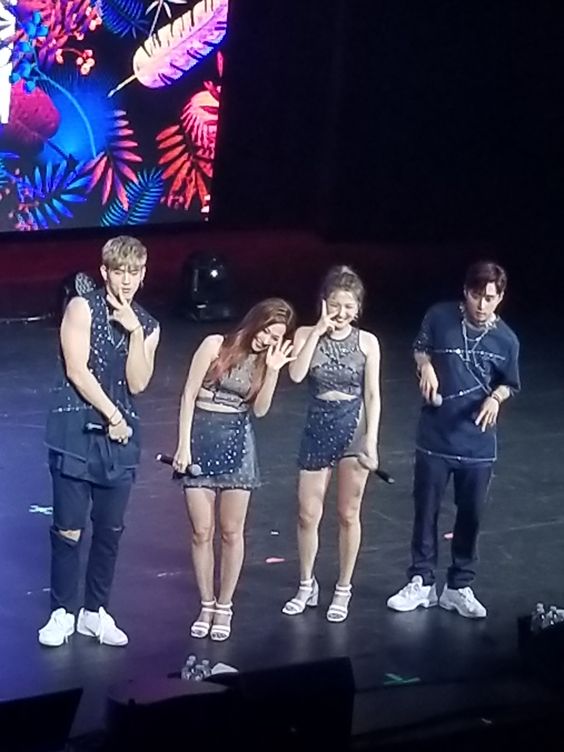 Posing for the fans

KARD was constantly throwing poses for the fans! I think a couple of times, they even used audience members’ phones and took selfies! I remember when I mentioned that I was looking forward to attending this, someone (on FB) snidely commented that KARD doing a fanmeet with 3 songs? If you’re not a fan, that’s okay. But with 3 songs, and several cover songs, the 2 hours that we spent with KARD was so worthwhile. 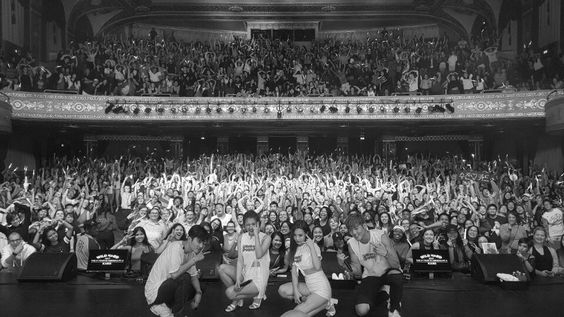 So final verdict: Did I enjoy myself? Immensely. Would I go see them again? You’re DAMN RIGHT I will!! Onto bewhY! One more day, Jaeswoon!!! See everyone in the DC area that is going there!!