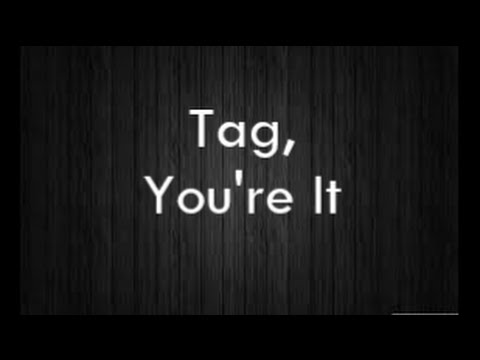 Hi! I’m taking the Drama tag challenge. Why? Because I’ve been too lazy to write my movie reviews, I’m so far behind but with the staycation coming up this week, I will play catch up! Any bloggers out there, feel free to take up the challenge. I’m following Hayleigh’s challenge. Though I will not just stick with Korean dramas, my focus will be what truly fits.

So here’s my responses:

Thanks to Netflix and their introduction into Asian dramas, this drama was the first recommendation that showed up for me over 7 years ago. I had always been a follower of Asian movies, so it made sense that the next step into the Asian entertainment would be dramas. I remember when I watched this, I started on a Thursday night and was done by Sunday. Yes, my first drama was also my first marathon watch!

Favorites come and go. I’m sure before this I’ve had several other favorites (The Princess’s Man, Ugly Alert); however, since this drama was aired beginning in 2013 into 2014 as it is a daily drama, my love for this drama has never waned. It combines two of my favorite genres and drama types: a daily and saguek. Not very often will you find a saguek with such a wonderful romance story. First, let me preface with the fact that I hardly watch romances, this is a very important fact! As a matter of fact, one of my twitter buddies thought my account was hijacked because I was watching a RomCom!! ❤

What should be the easiest is actually the hardest! Action/Crime is one of my favorite genres. The dramas that I watch the most, whether it is Korean/Chinese/Japanese/Thai/Singaporean will fall into these two categories. They are the dramas I watch the most and love the most. There are really so many great ones out there. It was really difficult to pick one. So, instead I picked these two: Korean drama Signal, which everyone knows that was a sensational drama that had a great cast and the Chinese drama Evil Minds, which I doubt many people even heard of. Both took stories and exploded them onto to the screen. While both had their chilling moments, the winner for chills definitely goes to Evil Minds. Thrilling moments would hands down be Signal. Both dramas had actors that delivered performances that were memorable and unforgettable! While Evil Minds had a season 2, we are still waiting for that Signal one!

I like a lot of actresses! There are some that I watch faithfully; however, there are only two actresses that I can say that I truly love: Chinese actress Zhao Li Ying (Zanilla) and Korean actress Seo Hyun Jin. My fascination with Zanilla didn’t start because of Shan Shan (I never finished it) but with the Cuo Dian Yuan Yang, a two-part drama that co-stars her with Qi Ji (underrated and rarely starred in dramas actor). Any time there is a Zanilla drama, I’m guaranteed to watch (or try)! I’ve watched her in 9 dramas and a spattering of movies. My curiosity of Seo Hyun Jin began with the disastrous Feast of the Gods. However, her character was the saving grace of not only this drama but also Goddess Of Fire, Jeongi. However, it was because of that curiosity and the fact that I could tell that she could act that I’ve continued to watch her in drama after drama!

Hands down, Lee Joon Ki is my one and only drama crush! I’ve watched every single one of his movies, including the early ones and I’ve watched every drama he’s made except for Scarlet Rheo (sorry, no one could get me to watch that one! Hated the Chinese version). My very first drama was Time Between Dog and Wolf which to this day STILL remains my favorite drama of his EVER. I really like him in period dramas but I am over the moon with his upcoming drama, Criminal Minds which gives me two loves together: Action/Crime and Lee Joon Ki! What else does a girl need? 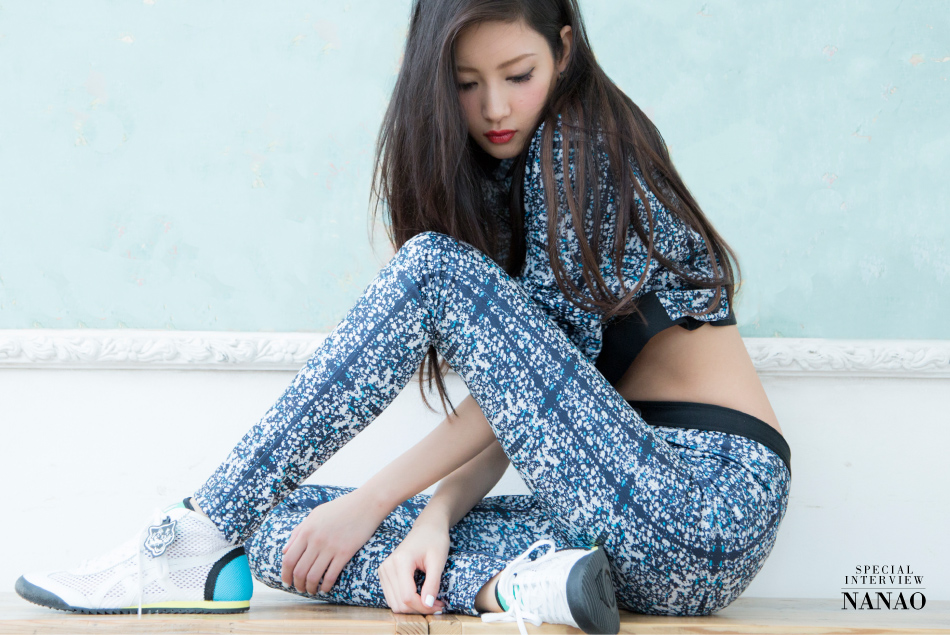 This one was pretty hard. I really had to think of an actor/actress to fit this category. Though if I thought long and hard, I would come up with a different person but if I go by recent dramas, I have to give this to Nanao Arai (Nanao), Japanese Model and actress. Besides being drop-dead gorgeous, I just like her characters. They are versatile and many. She can play the bitchy model in First Class, a nerdy Policewoman in Heat, or a freaking scary ass serial killer in Siren!! I could name a few other roles but her ability to play all types of roles is pretty impressive! She’s not just a pretty face!

7. A Drama You Couldn’t Finish: 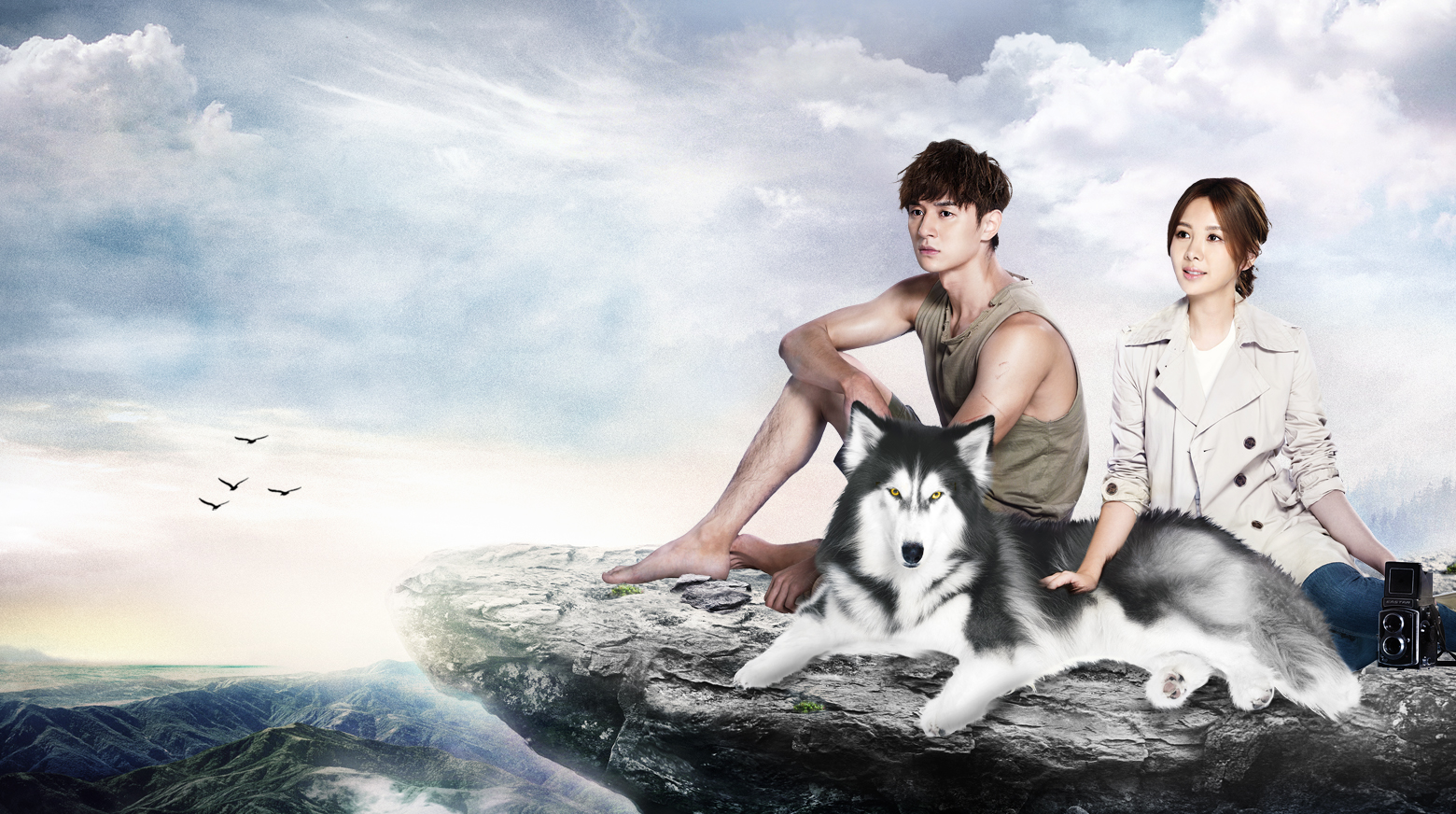 I have to pick my latest drop for this post. While I’ve dropped many (check here for an extensive list, you will see some very popular ones there. Sorry.) I’m so not the popular drama girl! However, if I take the last drama, Prince of Wolf, there is only one reason to even start this drama and that is to see half naked Chang Derek as Du Ze Ming/Wolf! After that, the story is crap! The lead girl can’t really act and the drama is way too long to even consider watching it to the end. I just wanted Wolf to go back to the woods! Damn the lead girl!

8. Favorite Drama Ending:
Hmmmm….I’ll get back to you

9. A Popular Drama That You Dislike:

I won’t say I disliked it as much as I found it boring. I tried 3 times to finish this. I can’t remember if I ever did. I’m really not into RomCom which is evident in the number of ones I’ve dropped.

10. An Unpopular Drama That You Like:
Hmmmm…I’ll get back to you. I really can’t think on this one. I watch dailies! Those aren’t as popular. Take your pick!

During my “Must watch all of KimuTaku” phase, I watched this gem of a Japanese drama starring Kimura Takuya and Yamaguchi Tomoko. It was a great drama! I just wish I could have seen it in better videos! Good Japanese dramas from this period really remind me of American television. Maybe my age is showing but I truly love the Japanese dramas of the 90s the best!!

12. A Drama That Inspired You:
In looking through the dramas I’ve watched, I cannot think of one that has truly inspired me. Sometimes you watch a drama with a character whose presence and ability are amazing but to inspire really means it makes you want to act on that inspiration. That’s not happened; however, there is one subject that truly touches me and makes me wish that I could do something about it: single mothers. I think Asian countries treat single mother atrociously! I’ve watched some dramas and besides seeing children ripped from their mothers; mothers with no rights to their children in deference to the father; mothers treated horrendously on the job; this is the one thing that inspires me to want to do something about it.

13. A Drama That Made You Cry:
Sheesh, almost all dramas make me cry! I cried watching Korean drama Romantic Doctor Teacher Kim! I cried for The Starry Night, The Starry Sea! There are so many situations that don’t always include the death of an individuals that can/have touched me! Long list!!!

I’ve said it many times that I do not watch RomCom; however, on a lark, I watched The Lover and I must say that not only that did I laugh but I cried from laughing! I choked from laughing! I…..okay, we will stop there; but, seriously, this was a funny drama! So funny and shocking (for a Korean drama)! Now I’m laughing thinking back to some of the scenes!!

I’ve changed this because I’ve not only mentioned Korean but Chinese and Japanese. So, how about my favorite Spanish drama? Un Amor Una Venganza Montecristo was my first Spanish drama in YEARS!! This telenovela was a great watch from beginning to end! Loosely based on one of my favorite Alexandre Dumas novels, the drama pretty much is a modern day version of the Montecristo story. Yes, I watched all 185 episodes and I loved every minute of it!

16. The Most Recent Drama You Finished:

I haven’t enjoyed a fantasy drama in AGES! And a romance to boot? Yes, someone had kidnapped my mind for 32 episodes of a dreamy Feng Shao Feng with a barely tolerable Bea Hayden as his leading lady! But it was SO WORTH IT!!