KBS, in conjunction with KBSWorld, continues to make drama watching easier for us international viewers. If you didn’t know, here are some current dramas now on KBSWorld YouTube and/or others coming soon.
END_OF_DOCUMENT_TOKEN_TO_BE_REPLACED

Source: Im Joo-hwan to star in.
A fantasy romance that takes place within a palace between cursed emperor Wang So and an abandoned princess named Sin Yool. The drama will be release next year, January 2015 as a Mon-Tues drama.

Of course, the leading cast had already drawn me in. I couldn’t watch Jang Hyuk‘s last drama (I watched the last episode and still hold true I made the right decision) and Oh Yeon So, I just loved in Come! Jang Bo Ri. So adding a confirmed Im Joo Hwan is like icing to the cake. Yum!! Looks like January will start off with a BANG!! In trying to figure out when it might start, looks like it might be the drama following Pride and Prejudice that ends Jan 6, 2015 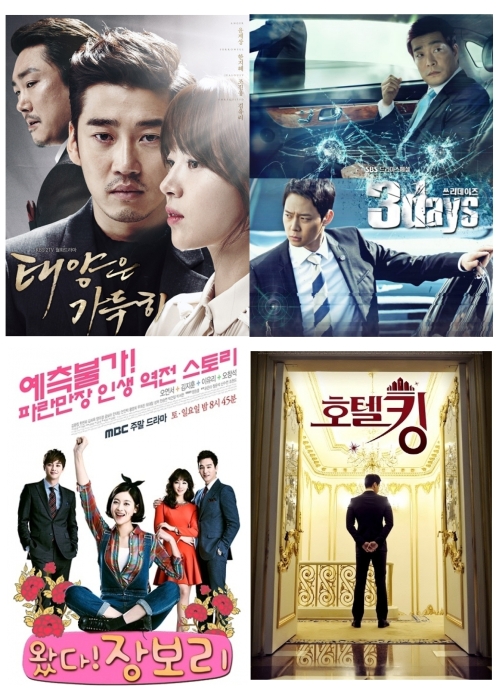 I think every year, there are dramas that people I know and love who love dramas as much as I do tell me “Watch this; watch that”. This year has the distinction of being the year that I’ve watched fewer KDramas since I started watching them almost four years ago. The reason that I am highlighting these particular dramas is I had absolutely no “pony” in the drama. Even though I was familiar with a lead here and there, none were actors that I usually jump in and watch immediately.
END_OF_DOCUMENT_TOKEN_TO_BE_REPLACED

Sometimes you start a drama with little or no expectations. You read the synopsis, it has elements that you like: Action potentially in the plot; rich guy and somewhat rich girl; OTP that are total opposites and a female who can take care of herself. Well, this is what you understand from reading the synopsis alone.
END_OF_DOCUMENT_TOKEN_TO_BE_REPLACED