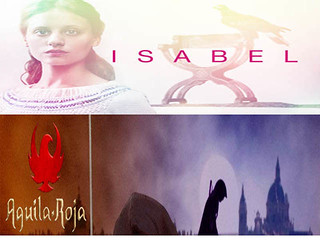 When I started this blog, my sole purpose was to present dramas that others were not talking about. All of the popular ones, I can easily find other bloggers covering them so I did not see a need to add my own into the mix; however, what I did see was a hole that needed to be filled. A hole whereby dramas that maybe others were not talking about or did not have the ‘popular‘ actors in them but were just as good, in some cases GREAT and just overlooked.
If you noticed the title of my blog does not focus just on Asian Dramas but on dramas themselves. Sometimes, you will see me discuss not only Korean dramas but Japanese, Chinese, Taiwanese, Filipino, Argentinean as well as Spanish. I consider myself to be an International lover of ALL dramas. With my last Argentinean blog on MonteCristo, I’d like to introduce you to a couple of really great historical based dramas: Isabel and Red Eagle. 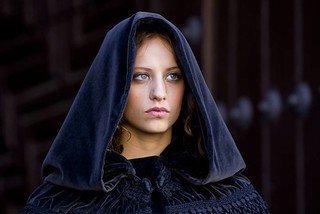 This drama is a biography about the Queen of Castile, Isabella the Catholic. The first season, offered by DramaFever, chronicles the period between 1461 and 1474: from the end of her childhood to her marriage with Ferdinand II of Aragon and her difficulties in ascending to the throne following the death of her half-brother, Enrique IV.

Let me introduce you to the Cast of Isabel:

Michelle Jenner as Isabella I of Castile 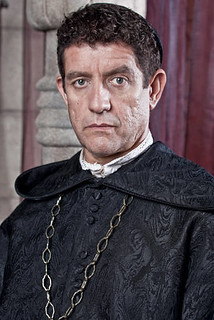 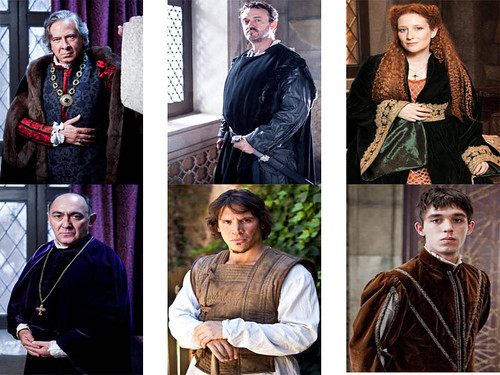 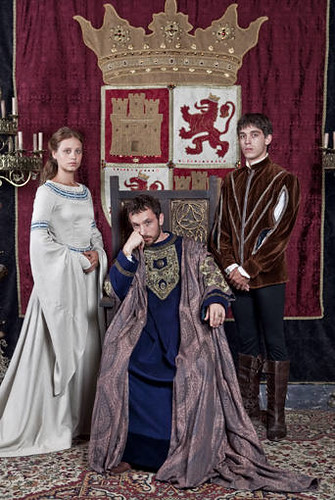 The drama features the passionate struggle of a woman to become queen. This is the story of a woman who decided to be the master of her own destiny without knowing the many sacrifices that this would entail. As a child, she was snatched from her sick mother and was forced to go live at the Court by her half-brother, Enrique IV. 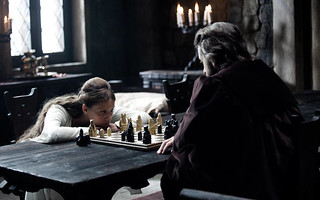 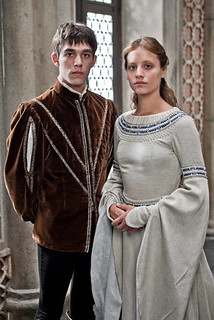 She was a devout Catholic. She suffered the loss of her brother Alfonso who she loved dearly and protected constantly from others as well as himself.

She refused to compromise her life and accept any arranged marriages, defending her right to choose a spouse, eventually choosing Ferdinand of Aragon.

After their wedding, she endured the slander, jealousy and economic constraints. She had to handle diplomacy with a hardness of character able to put an army in check (and her own husband, if need be). And above all, by an obsession: to be queen.

All this has Isabel, a great drama depicting the early years of Isabella. But, beyond the historical facts, this drama chronicles the passions, emotions and sacrifices of a woman ahead of her time who refused to be figurehead. A woman, with flaws and virtues, who aspired to reached a goal intended only for men. And that she would soon face challenges no one could imagine. 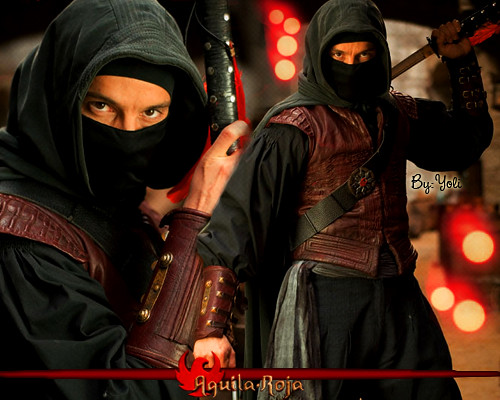 Águila Roja (Red Eagle) is a Spanish live action TV drama about a masked hero who fights injustice in 17th Century Spain. Best known for its use of Ninja motifs and weaponry, the drama is known to be the most watched show in Spain’s history, and also the most expensive, with a budget of almost one million euros per episode.

Here is the Cast of Red Eagle:

The rest of the cast:

A Spanish historical-fiction drama, set in Spain in the 17th century, tells the story of Gonzalo de Montalvo, a man who was once forced into exile to the Far East but returns after learning Ninja-like skills, only to find his wife murdered by a conspiracy known as “La Logia” (The Lodge), lead by Lucrecia, widow of the Marquis of Santillana.

Teacher by day, he adopts the identity of Águila Roja and fights the corrupt local Sheriff, Hernán Mejías while investigating the Lodge’s plans- all while raising his young son, Alonso, who is unaware that his father is a hero.

He also picks up Sátur, a lovable scoundrel and swindler who helps him with his alter-ego and adds a touch of humor to the otherwise dead-straight show.

Águila Roja is a drama of adventures and intrigue dealing with the themes of courage, nobility, friendship and love, and just good old fashioned fun.

So, do I recommend them? Well, these dramas are definitely for those of us who love history. They provide a lot of information for the periods when they take place; however, if you are squeamish about violence, I’d suggest you skip these. Those drama lovers of sageuks and other Asian dramas will most likely appreciate these the most.

I totally enjoy both and hope DramaFever provides us the opportunity to see the other seasons as they become available. Red Eagle, already has 3 other seasons available with the 5th season to be released this summer, 2013; Isabel, season 2, has not been released yet. I am looking forward to watching all of them.